MIUI offers a polished UI and is equipped with many default features. It sports a dark system-wide system before the official version of Android even launches it. Another cool feature it offers is the screen recorder application released with MIUI 8. Ideally, it should record audio and video on your smartphone, but many users say that the audio is missing.

What happens is that the video recorded does not have sound when you use the MIUI screen recorder. Imagine recording complicated messages or video notes only to realize that no one can hear what you are saying. Such videos without any sound can ruin the whole experience. And the post-pandemic world is increasingly looking to communicate and collaborate using video calling applications such as Duo and Meet and want to record it for reference purposes.

Let’s see what we can do to fix this problem where the MIUI Screen recorder does not capture sound.

We are dealing with new MIUI users who are still trying to wrap their heads around the interface and other options.

Check the volume level and increase it if it hasn’t been done. That will help with the recording. Maybe that’s why there is no sound because the volume is too low or none at all.

Remove Bluetooth earphones or headphones because you cannot record sound or external noise if you use it. Only microphones or speakers are allowed.

Open the Screen Recorder application that is pre-installed on your Xiaomi smartphone and tap the Settings icon in the upper-right corner of the screen. 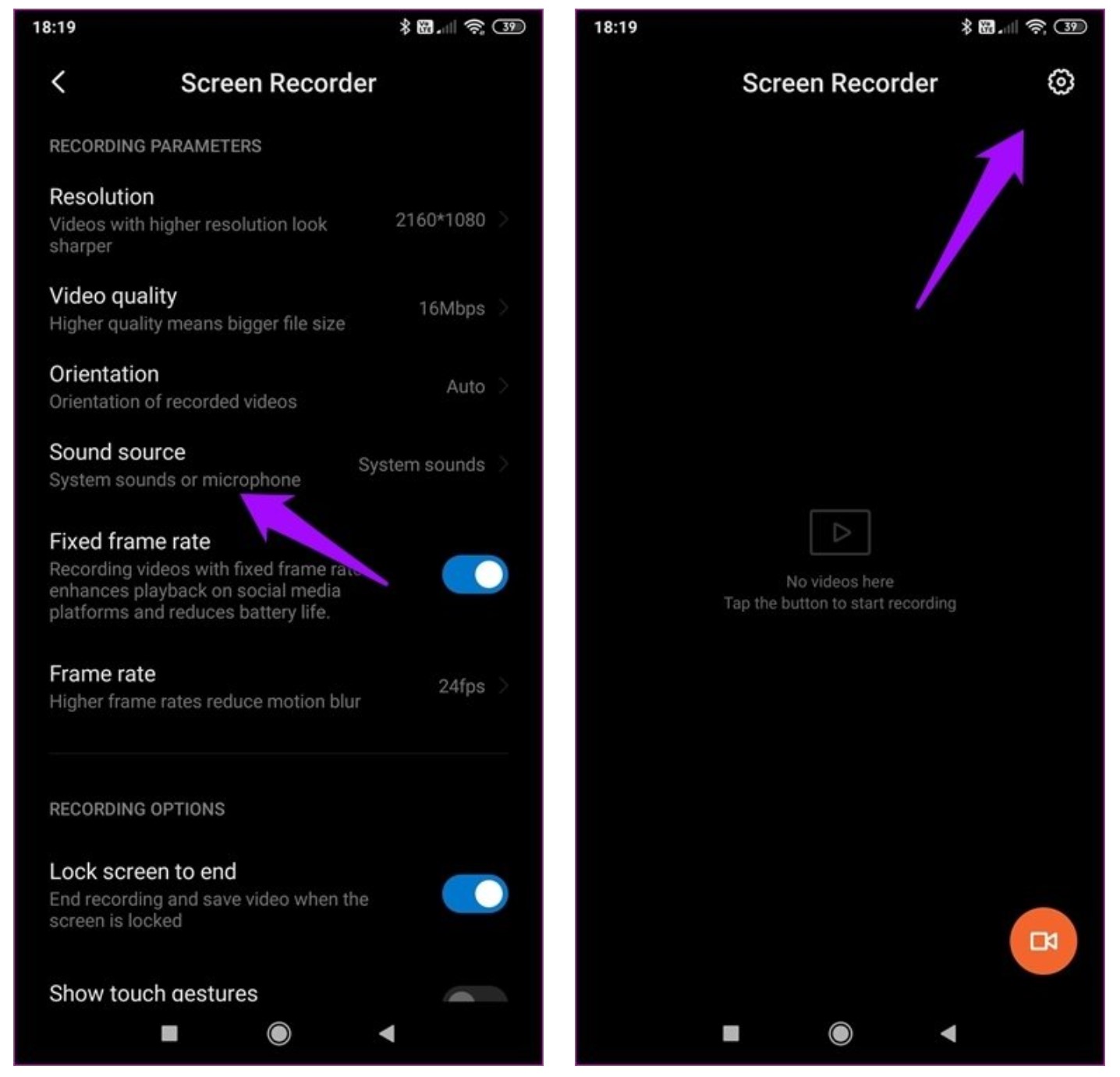 Tap on the Sound source to open a pop-up menu from the bottom. There are three options here. The first is Mute which will not record any sound. The second is a Mic that will only record external sounds like yours when you speak. The third is a sound system that will record internal sounds. 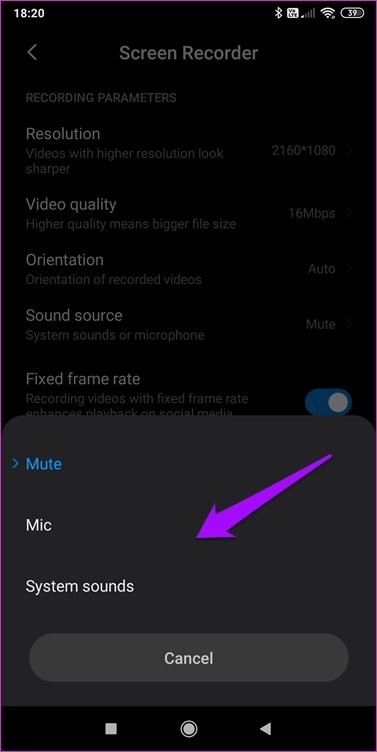 Depending on the type of video you made and its purpose, you will choose an option here.

I made several demo videos to test various options and found that when you select the System sound option, it will record only the internal sound made by the smartphone. The Mic option will record both system sound and external sound. You must turn off certain sound systems if you do not want to record when recording external sound.

Open Settings and open About phone> System update. This is where you can check for new system updates and download and install them. I highly recommend you do this even if you don’t face problems because they bring new features, bug fixes, and security patches. 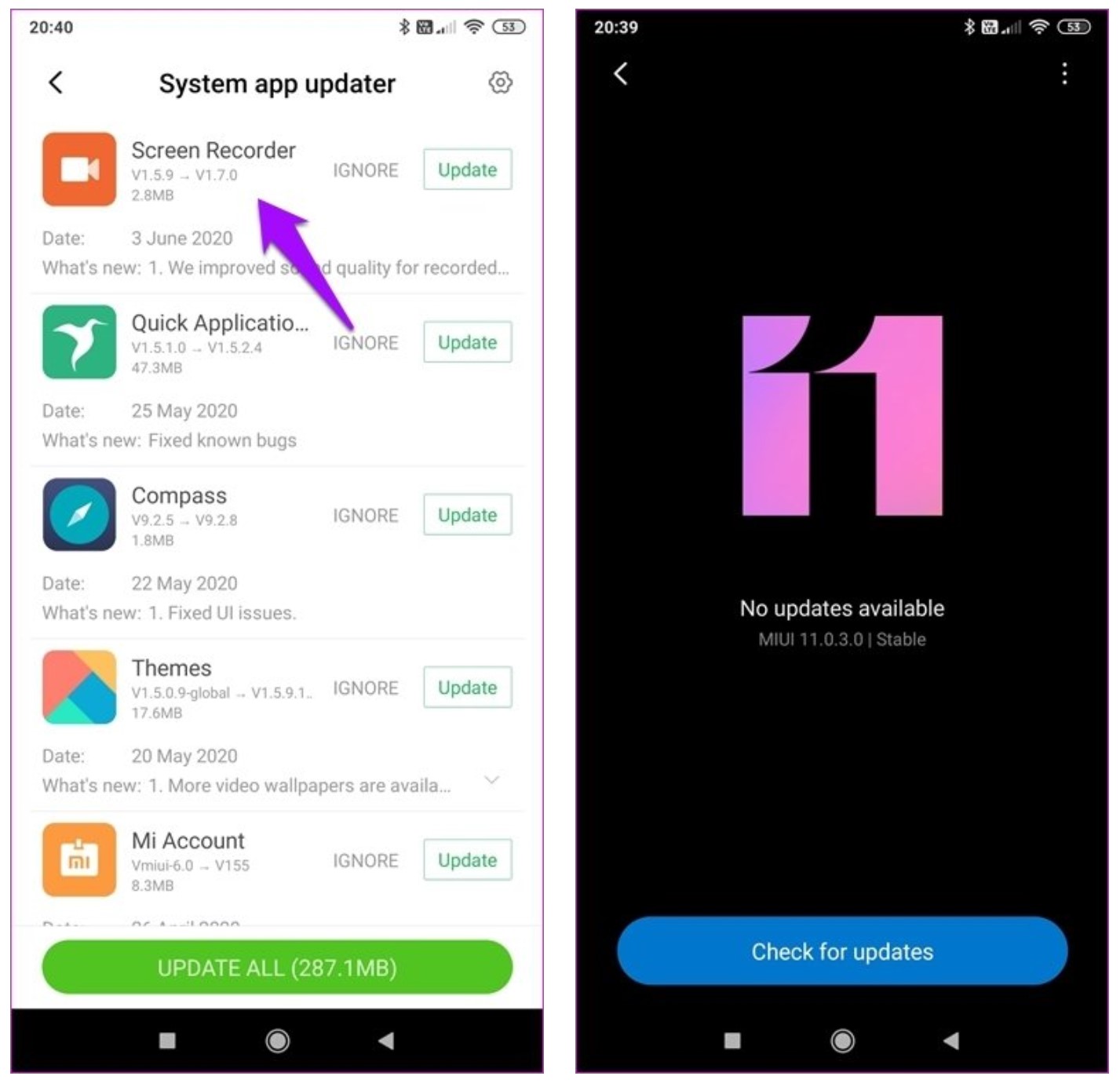 Return to Settings and this time, tap System application update. That’s where you can update all the applications that are pre-installed on your phone and developed by Xiaomi in-house. I have an updated update for the Screen Recorder application.

Android users have faced recording difficulties since the last few years. Google doesn’t allow users to record internal systems or sounds because of privacy concerns. Many things have changed since the launch of Android 10 or Q, where now, Google has developed an API called AudioPlaybackCapture. 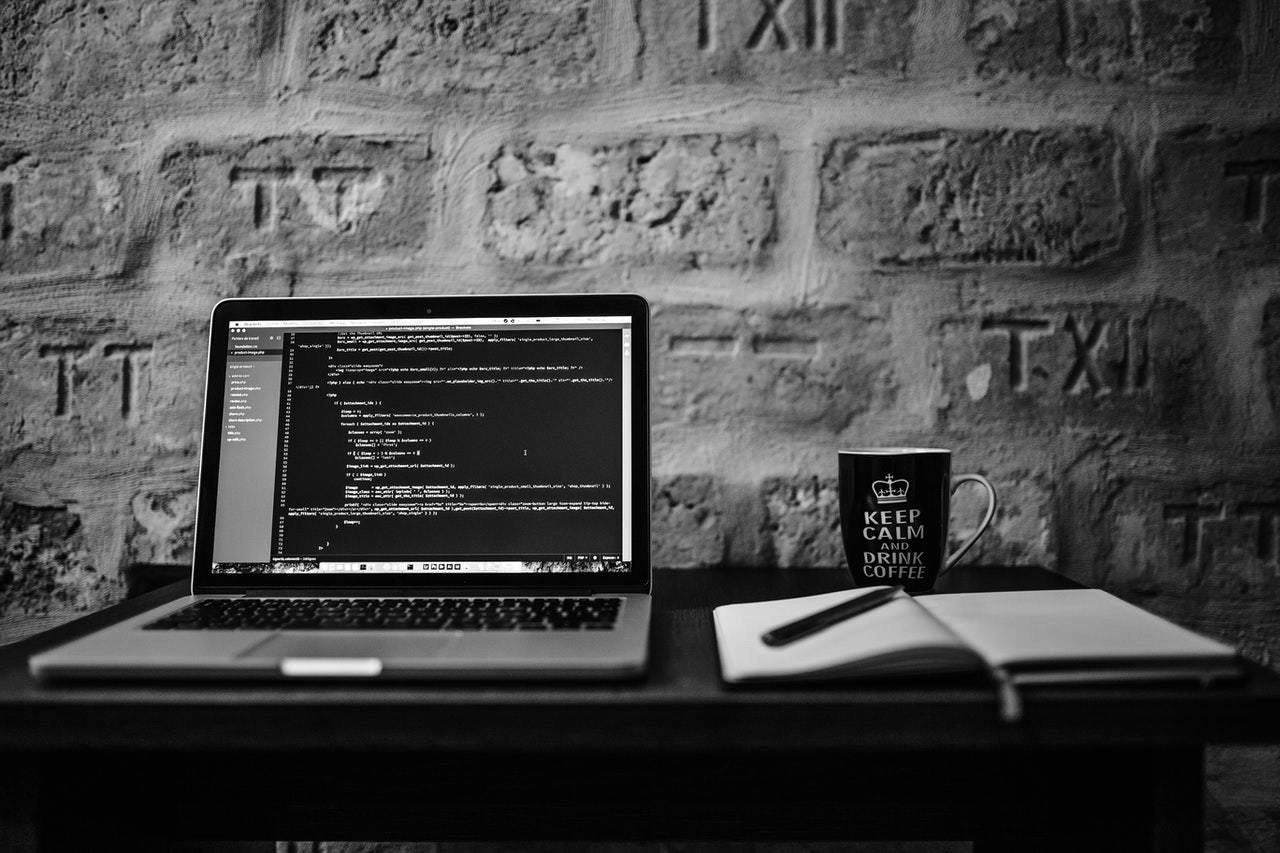 This API makes it easier to capture audio from other applications without compromising privacy and security (hopefully). You must meet several requirements before you can record internal audio on any phone from any manufacturer. They:

MIUI continues to improve, and ecosystem enthusiasts are awaiting the launch of the 12th iteration which will be released on June 19, 2020. This can also be accompanied by several updates to the Screen Recorder application even though nothing is specified. For now, I hope that one of the solutions above works for you. You can flash a new ROM if you rooting but know that it will void your warranty, and you always risk damaging your phone. So, it is safe if you are a beginner. 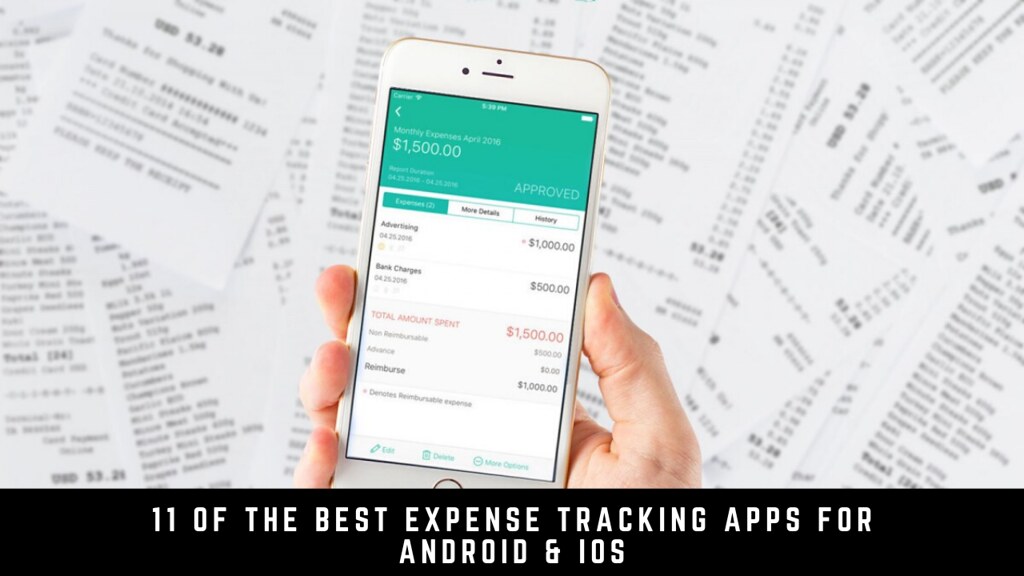 11 Of The Best Expense Tracking Apps For Android & iOS 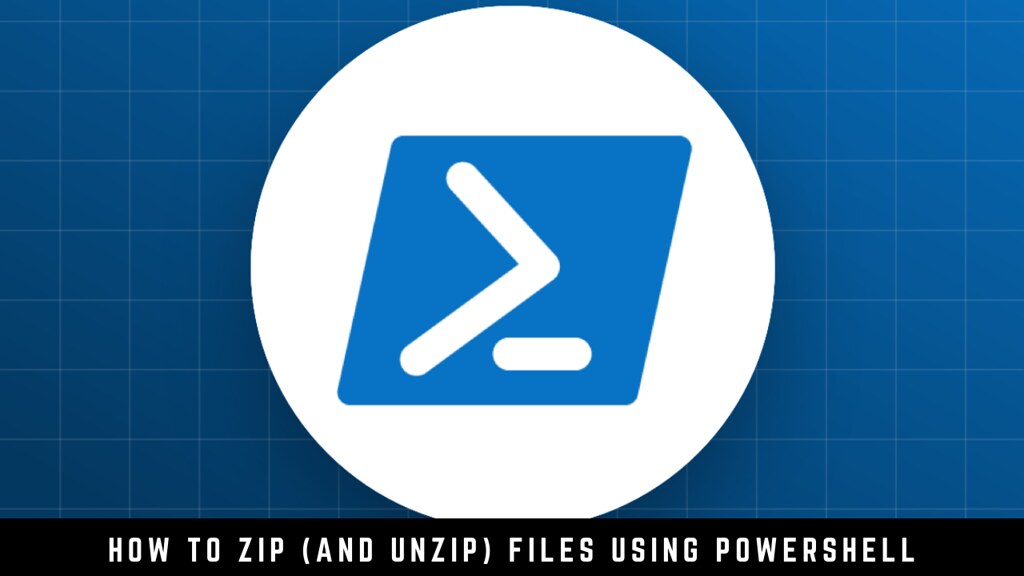 How to Zip (and Unzip) Files Using PowerShell

How to extract RAR, ZIP or TGZ files on an Android phone

How to Encrypt an Android Phone

How to turn off automatic video playback on Android

How to use the Google Pixel Security Check feature

How to fix OK Google Commands Don’t Work on Android

How to manage emails from Vimeo

How to update from iOS 14 beta to the official release

How to Add SSH Public Keys to a Server

How to Save Google Photos in Our Phone Gallery

How to Customize the Safari Start Page...

How to Fix Google Chrome Translate Not...

How to Check Inclusive Languages in Microsoft...

How to adjust the Start Menu in...

How to Install TensorFlow on Ubuntu 20.04

How to use Nextcloud’s Inbox powered by...

How to make an on-the-fly flash drive...